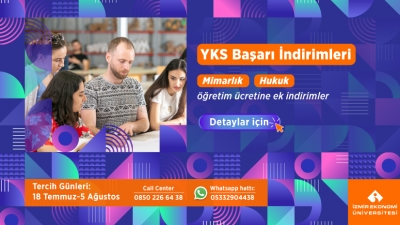 ‘Anadolu Yolculuğu’ comes back from Serbia with an award 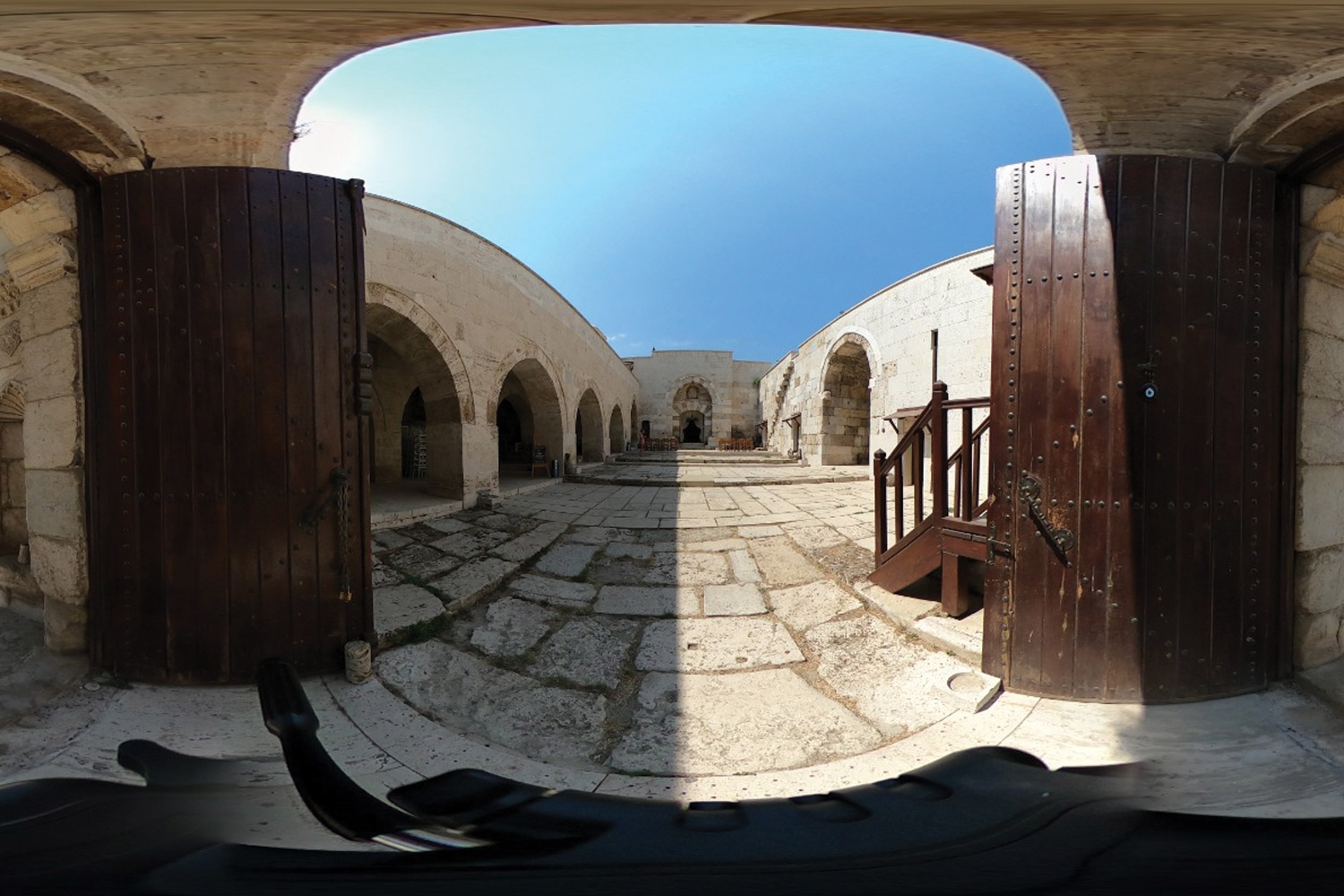 The game ‘Anadolu Yolculuğu’ (Anatolian Journey), which tells about caravanserais with centuries of historical past, reflecting the traces of Turkish culture, brought an award from the international conference held in Serbia. The presentation about the game, prepared by a team of 4 people, including Assoc. Prof. Güzden Varinlioğlu from Izmir University of Economics (IUE), Department of Architecture, received the best presentation award among 134 articles at the Education and Research in Computer Aided Architectural Design in Europe. Varinlioğlu said, “It is an honor to receive an award at one of the most prestigious conferences in the world, which has been held for 39 years.”

The game, which was prepared as a result of about 2 years of work, addresses the caravanserais on the Anatolian Silk Road. The game, which can be accessed via https://drweeb.com/game/ipk5.html, draws attention to the cultural heritage of the region. While the person playing the game is experiencing the difficulties of the old times; they witness Anatolian poets, foods, and items of the period.

PLAYERS HAVE FUN AND LEARN AT THE SAME TIME

The game, in which the cultural heritage of the country is transferred, also includes the information of the caravanserais. The player fulfills the tasks need to be done while traveling on the Anatolian Silk Road. The player, who continues to progress as s/he answers the questions asked correctly, also learns the cultural information about the period. 360-degree videos shot by Assoc. Prof. Dr. Güzden Varinlioğlu are also transferred to the players in the game.

Assoc. Prof. Dr. Güzden Varinlioğlu, Member of IUE Faculty of Fine Arts and Design, Department of Architecture, said that in addition to her, Özgün Balaban, a lecturer from Delft University in the Netherlands, also took part in the studies. Varinlioğlu stated that Sarvin Eshaghi and Sepehr Vaez Afshar, Ph.D. students from Istanbul Technical University, delivered the presentation about the game. Noting that she has been doing research on caravanserais for a long time, Varinlioğlu said, “This year, we carried out a similar study on the Iranian region, based on the Safavid period caravanserais on the Silk Road. We were awarded the best presentation award at the conference held by the Arab Society for Computer Aided Architectural Design (ASCAAD) by bringing the cultural features of this region to the agenda with the game called 'Silk Road'. In our last study, we focused on the Anatolian Silk Road and the areas in our country. I was very happy to be a part of the team that won the award with this study.”

WE WANT TO CONTRIBUTE TO HISTORY

Assoc. Prof. Dr. Varinlioğlu continued as follows: “I have another project I work on to photograph the caravanserais in the Aegean and Mediterranean and turn them into virtual museums. My project called "Virtual Museum of Caravanserais", which is also  supported by Koç University Suna & İnan Kıraç Research Center for Mediterranean Civilizations (AKMED), aims to bring caravanserais into tourism and transfer them to future generations through virtual tours. Scientific research suggests that there may be about a thousand caravanserais in Turkey. Currently, 300 of them are known. My biggest goal is to help locate the unknown or inactive caravanserais and bring them into history. My studies will continue.” 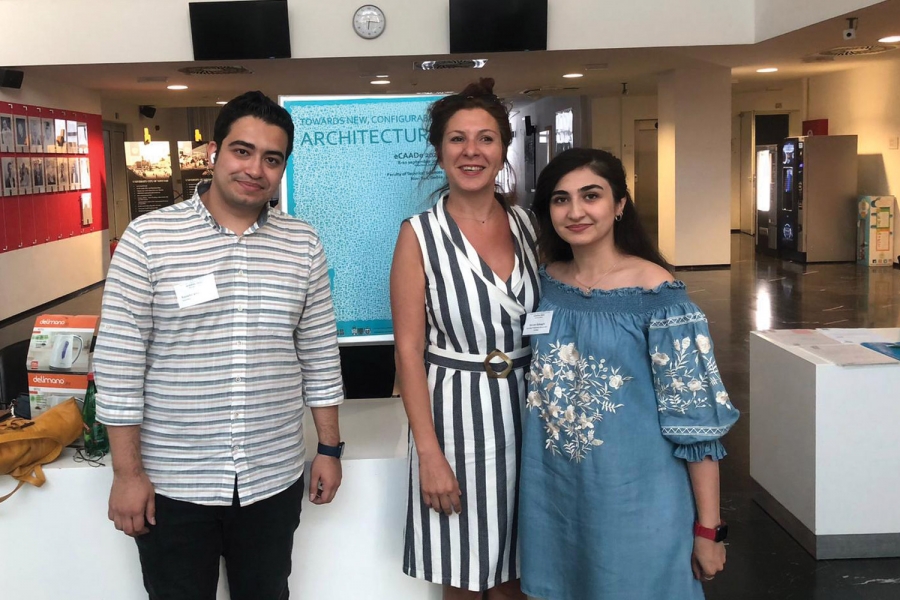 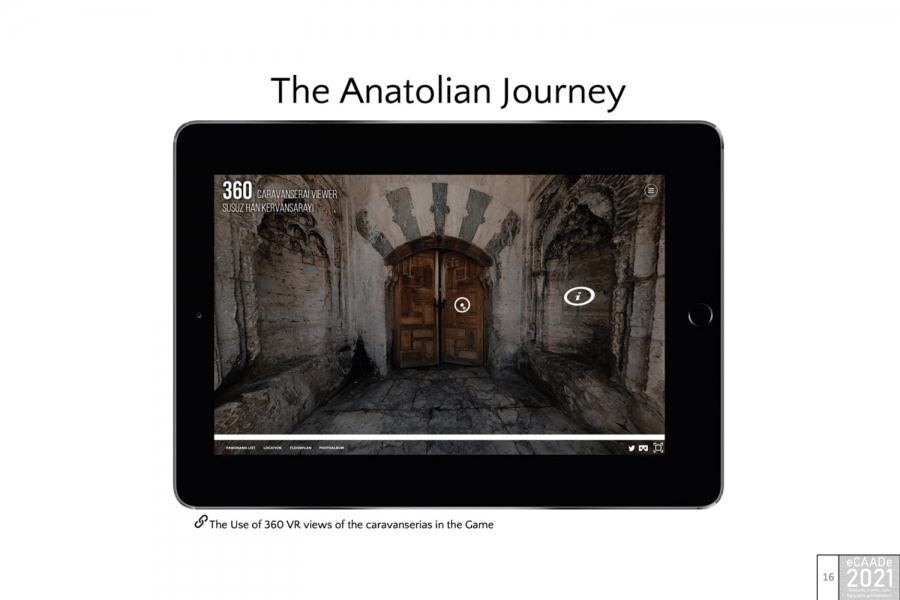 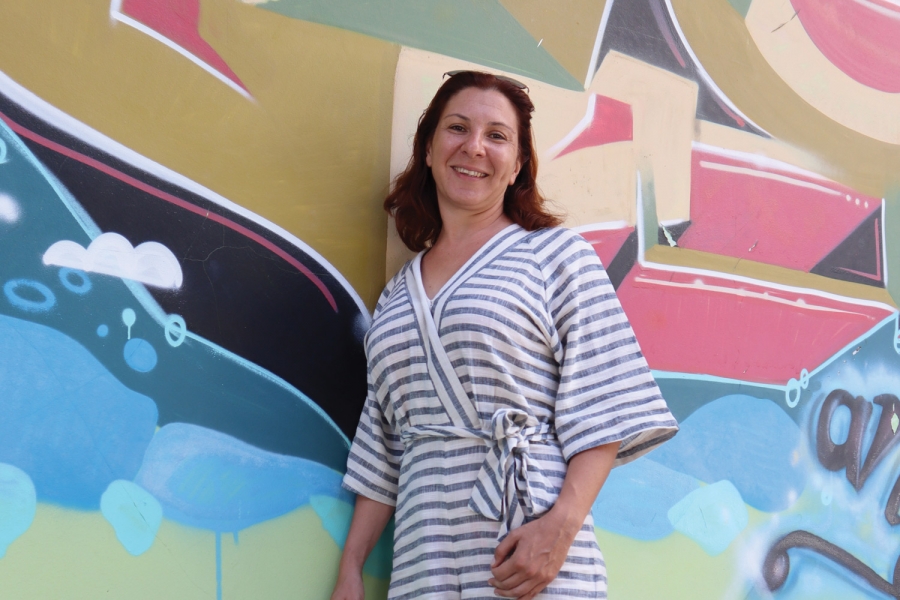 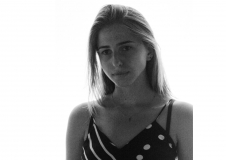 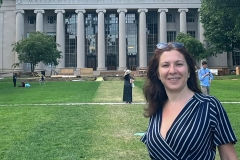 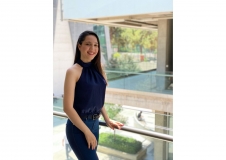 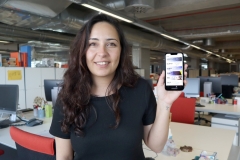 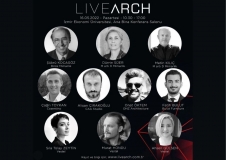 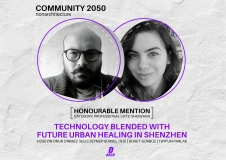 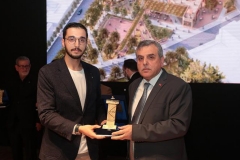 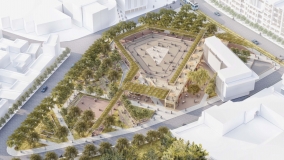